How can we help you?

The new listening: what is it, and what consequences does it have for advertisers?

Listening behaviour in the Netherlands has gone through quite some changes, the main causes being COVID-19 measures and digitalisation. The question is what these changes entail, and what their impact is on advertisers, now and in the future.

In this blog, we will discuss recent developments and look towards the future of audio. We will also provide all relevant information about the new listening and the different listening profiles. We will also show you what new opportunities these changes represent for advertisers.

What is ‘the new listening’?

The digitalisation of audio plays a huge part in changing listening behaviour. Recording live radio shows and offering them online means that they are available at other moments, either partially or in full. Examples are podcasts or audio or image fragments that are distributed via the social media, increasingly allowing listeners to determine when they want to listen to what content.

Moreover, listeners increasingly use (digital) devices to consume audio, since in addition to the traditional radio set, they also listen via mobile devices, tablets, and laptops these days. As a result, the listening survey shows a virtually monthly increase in the share of digital listening. Even more so, if today’s trend continues, more audio will be consumed via live streams than FM by 2024.

COVID-19 also had a huge impact on listening behaviour, further stimulating this trend. Including among BNR listeners. People in the Netherlands had to work from home and were no longer in their car travelling to and from the office. This was clearly visible in the listening data, with traditional peaks in the morning and evening rush hours evening out. Not only did COVID-19 eliminate these listening peaks, but people also started listening in a different way, spread throughout the day and especially much more in the evenings. At the moments most convenient to them: on demand.

BNR listeners have changed little in terms of demographics. They are a predominantly male target audience, well educated, in the highest social grade. With a full-time job and (well) above-average income. The heart of the business community in the Netherlands. The listening profiles do vary, however, with live stream and podcasts resulting in a significant rise in relatively young listeners.

Not only is this group younger, but their listening location and duration clearly differ as well. We already mentioned that the most common listening location shifted from vehicle to home due to COVID-19. While listeners tune in to FM to virtually the same degree both at home and on the road, the balance for live stream clearly leans towards home. And the listening time is extremely long (as it is at work).

In addition, audio on demand is consumed preferably later in the day, for instance at home on the sofa. Often with headphones or earphones, with full attention. As such, listeners are more and more in control, from live streaming while working from home to the carrousel in the evening hours, and from the podcast during the afternoon walk to the YouTube video on the phone late at night.

The shift from analogue to digital not only offers listeners more flexibility. It also generates many new opportunities for advertisers, from extra reach via digital channels to claiming relevant domains. FD Mediagroep has been offering advertising solutions for Digital Audio for a while now, a phenomenon that is gaining in importance now that audio content (including BNR’s) is no longer being consumed traditionally, analogously, and at set moments during the day.

Digital listening, from live streaming to online playback, has expanded the target audience. We already mentioned that podcasts attract a significantly younger audience. These are not the same people who listen to the FM or DAB+ radio in their cars. As such, they represent additional reach on top of the half million listeners who tune in to BNR’s live programming every week.

It was (and is) generally consumed with a great deal of attention, much more so than other radio stations. This is even more true for this new target audience, with listeners specifically interested in certain podcasts and topics. Which they then listen to intently, often with headphones or earphones, and without any form of distraction.

This and more is shown by a recent survey into the consumption of BNR content on all kinds of devices, at any moment, and in any location. Five important facts:

For advertisers, all of this means that not only are there more ways to communicate a message, but they can also reach a (virtually entirely) new target audience as well. To achieve optimum reach, we recommend launching cross-media campaigns that deploy multiple FD channels. In an increasingly digitalised world, radio spots are still effective, but Digital Audio can and should not be missing from the marketing mix.

Advertising via different FD Mediagroep channels clearly demonstrates a significant rise in brand consideration and preference. Furthermore, advertising in and around podcasts also yields a significant improvement of intent to purchase. Since consumers listen with a great deal of attention, the advertiser’s message has more impact and yields better campaign results. These results, from both analogue and Digital Audio campaigns, can moreover be measured with the Brand Metrics tool commissioned by FD Mediagroep for this purpose. We are proud to be able to offer our advertisers this service.

Are you curious about the opportunities that FD Mediagroep can offer your brand? 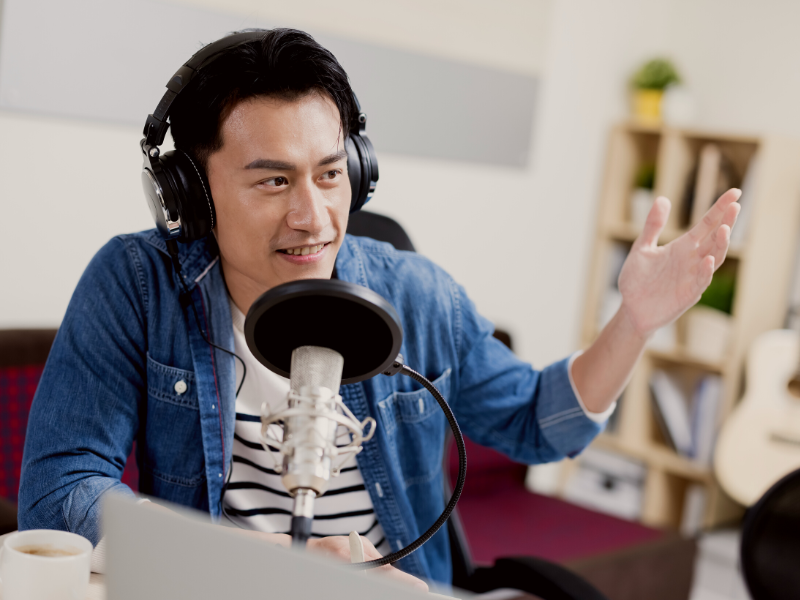 The new way of listening: new audiences and new opportunities

Survey of BNR listeners in the Netherlands and their media habits The world of radio is being transformed. New media, new technologies and new channels are creating new opportunities for listening at new and different times. To keep pace with… 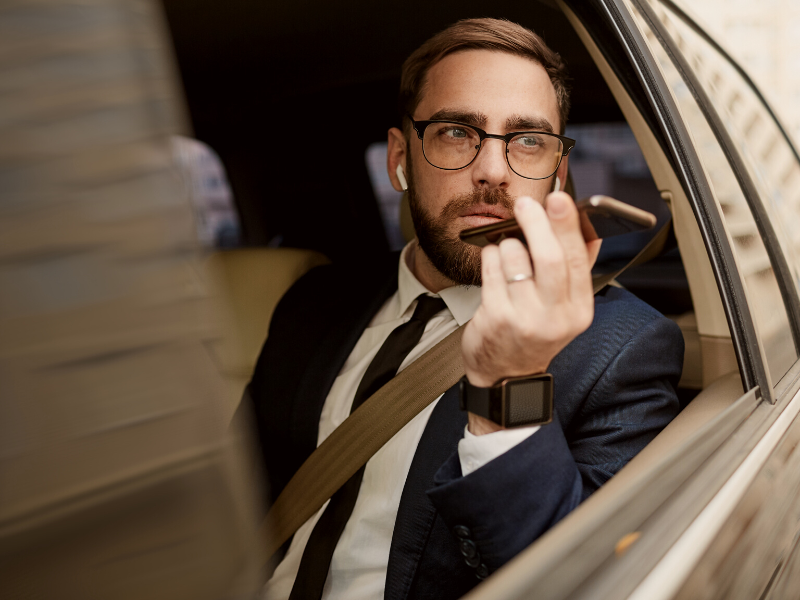 The New Way of Listening

January 2023 will see the start of a completely updated listener survey (NLO). From then on, NLO will publish weekly radio figures, increasing the opportunities for strategic planning – for radio stations, media agencies and advertisers. Nevertheless, the changes in… 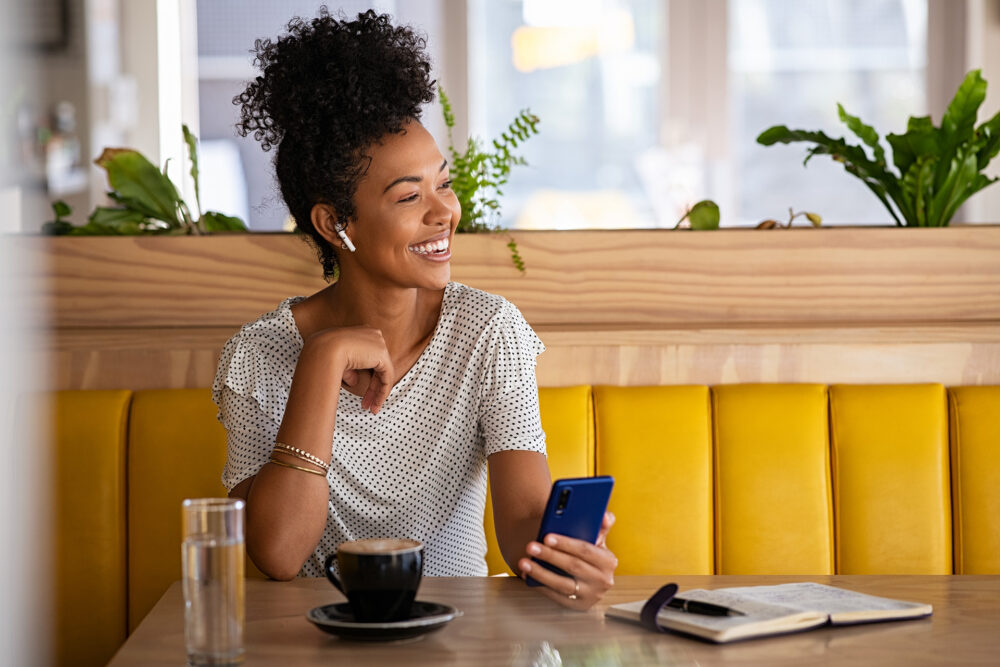 The huge impact of audio campaigns on brands

– Press release – A study of 20 campaigns, each with 700 respondents Amsterdam, 15 July 2022 Advertisers looking to raise their game in terms of brand awareness and brand consideration benefit most from an audio campaign. This is according…